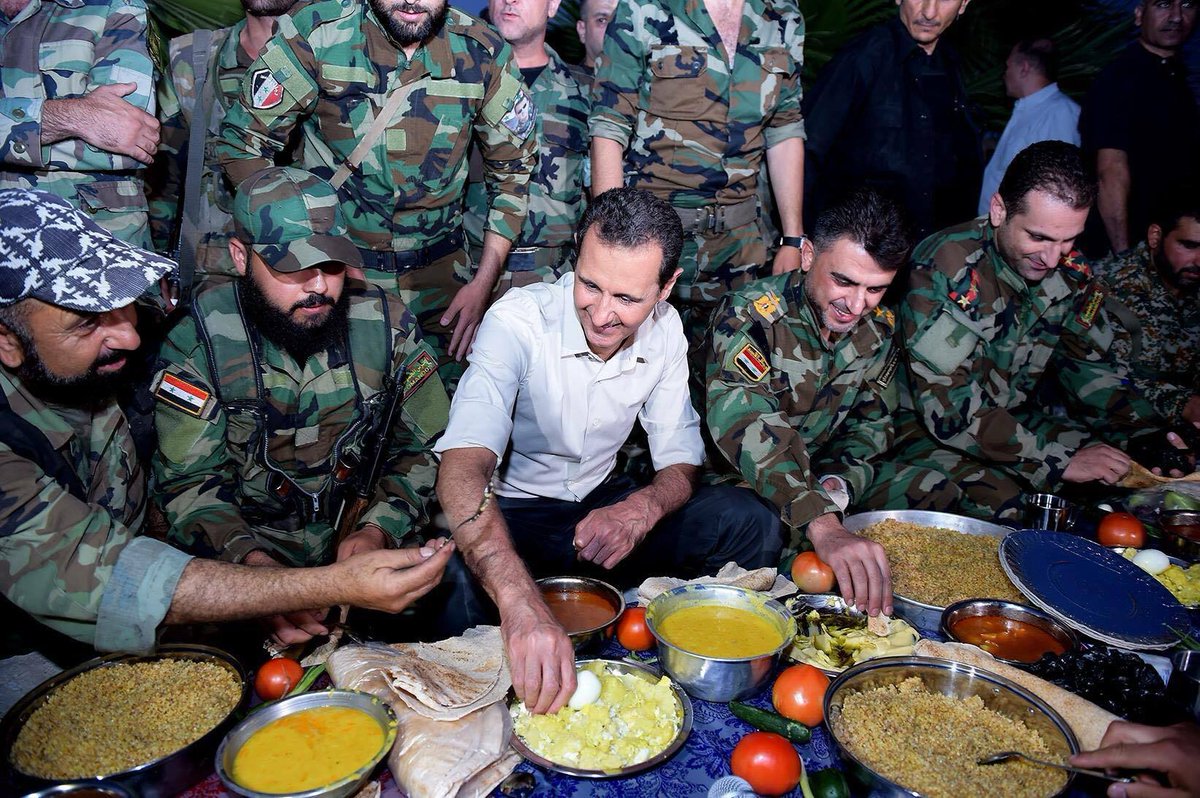 Yesterday, quite unexpectedly Assad appeared at the front in the army, having been in combat formations of units operating in the area of military airfield Marj al-Sultan in Eastern Guta where some progress cutting a protrusion into DAESH had been achieved in May.

The front in Eastern ghouta by June 22. Enlarged version http://imgur.com/secZb7B – the section of the front, visited Assad is from the South. 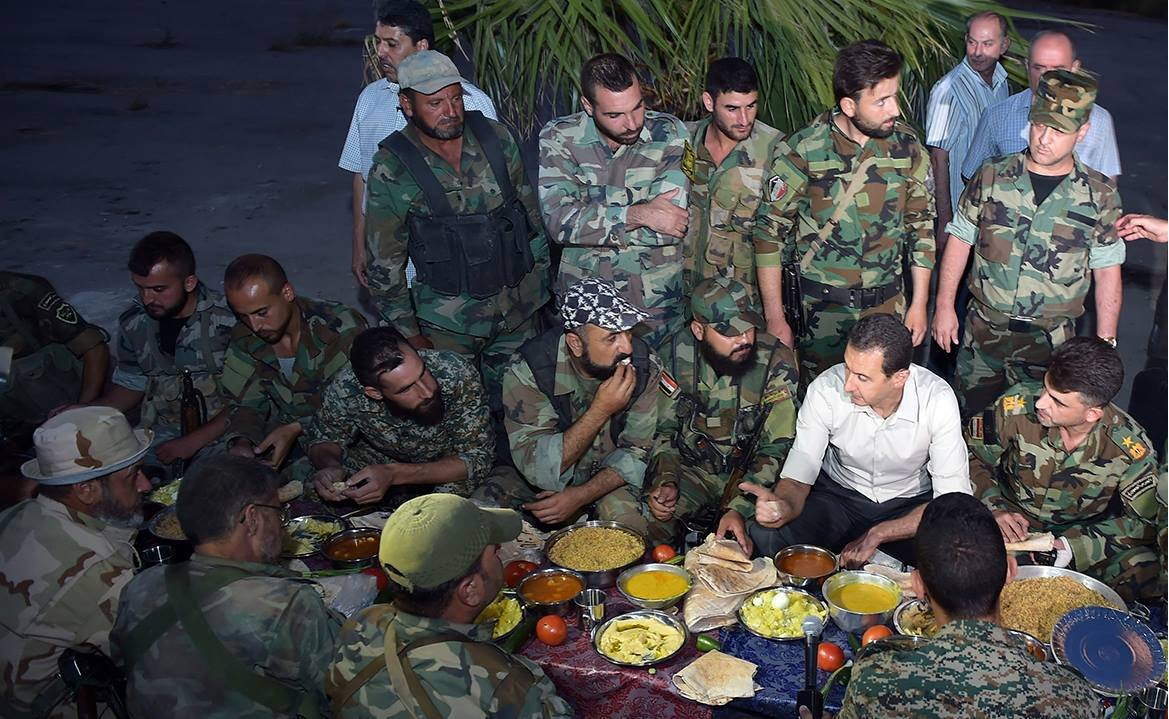 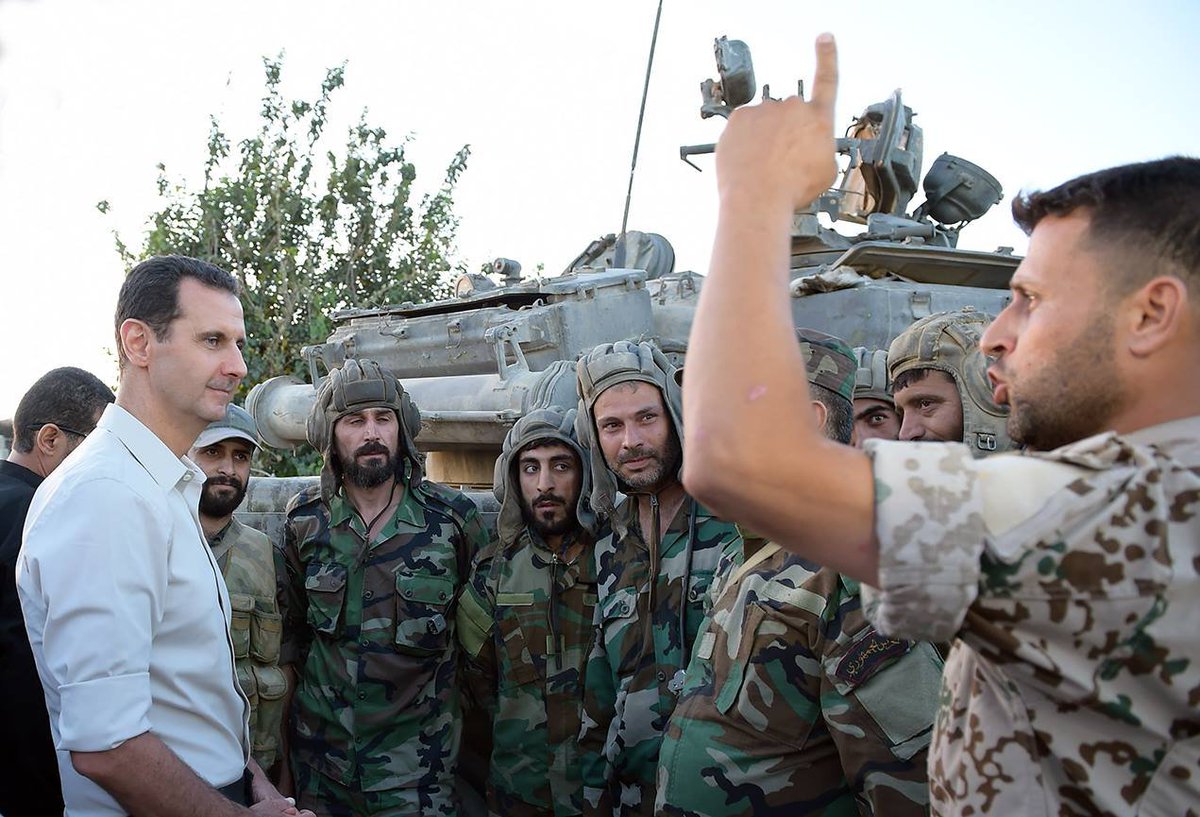 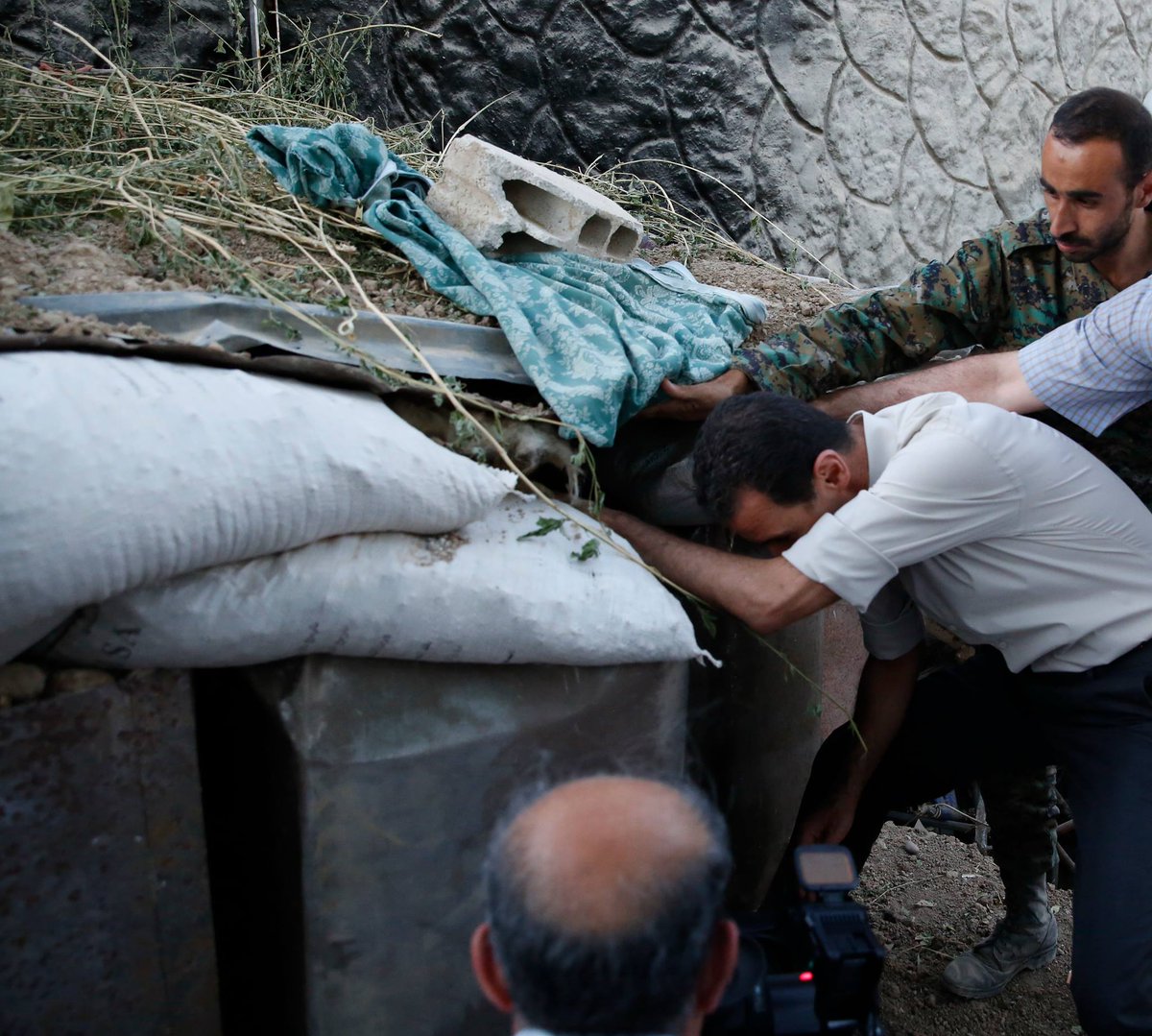 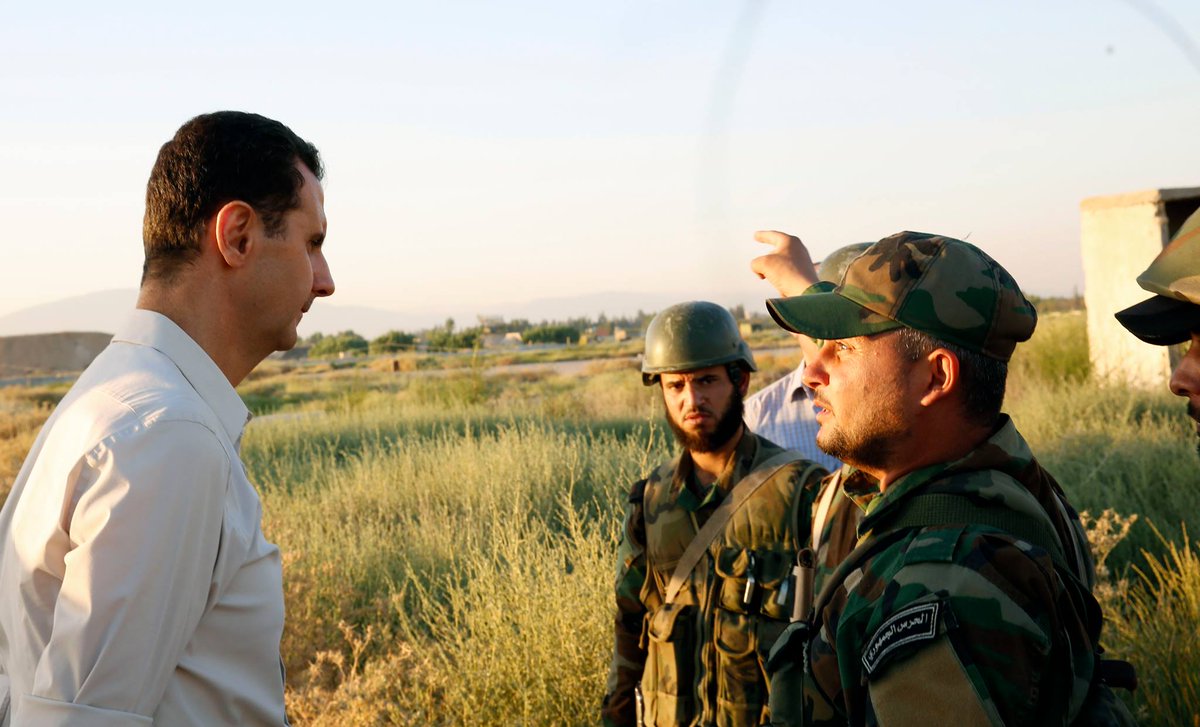 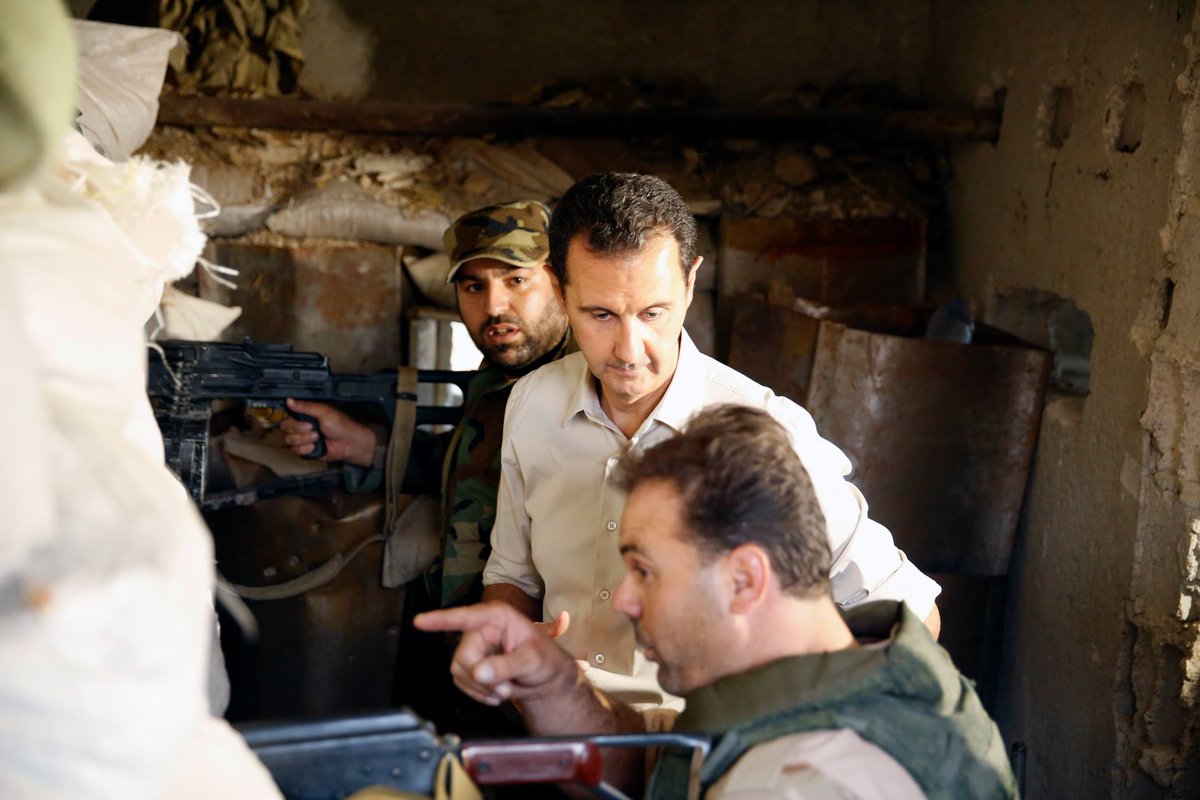 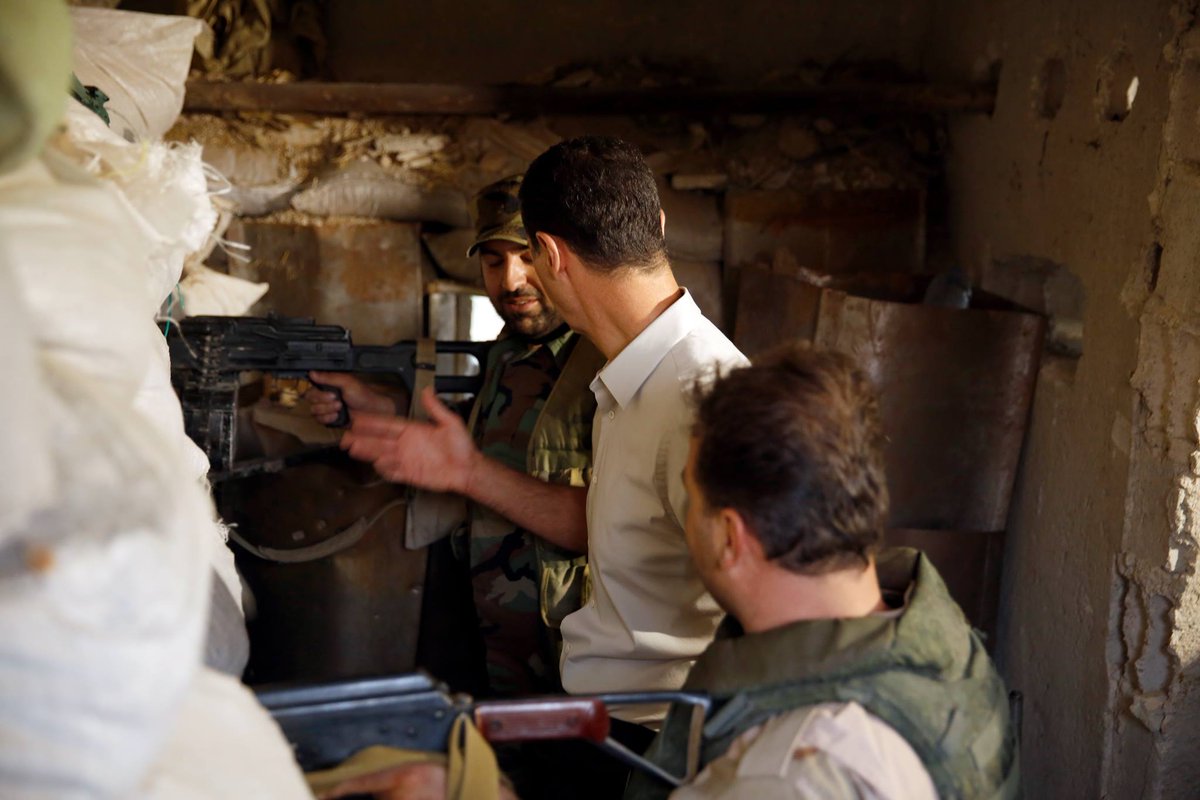 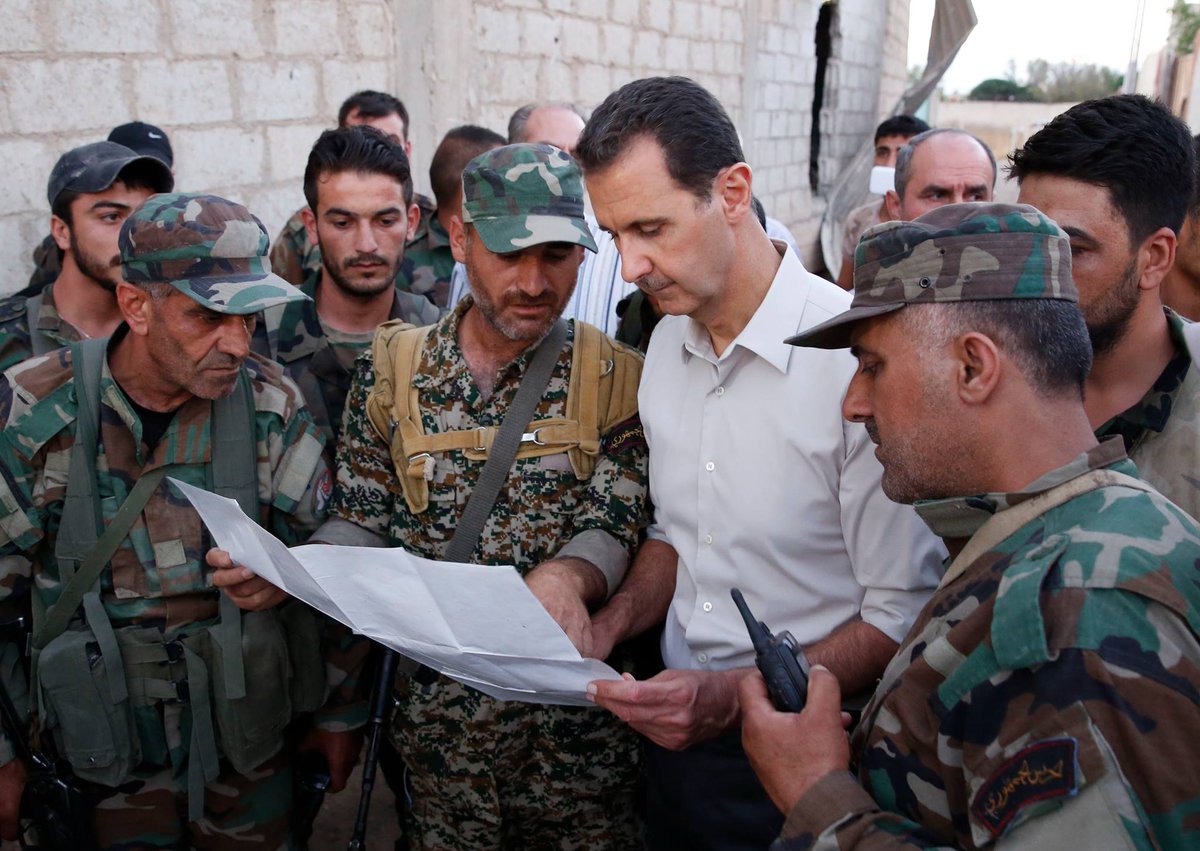 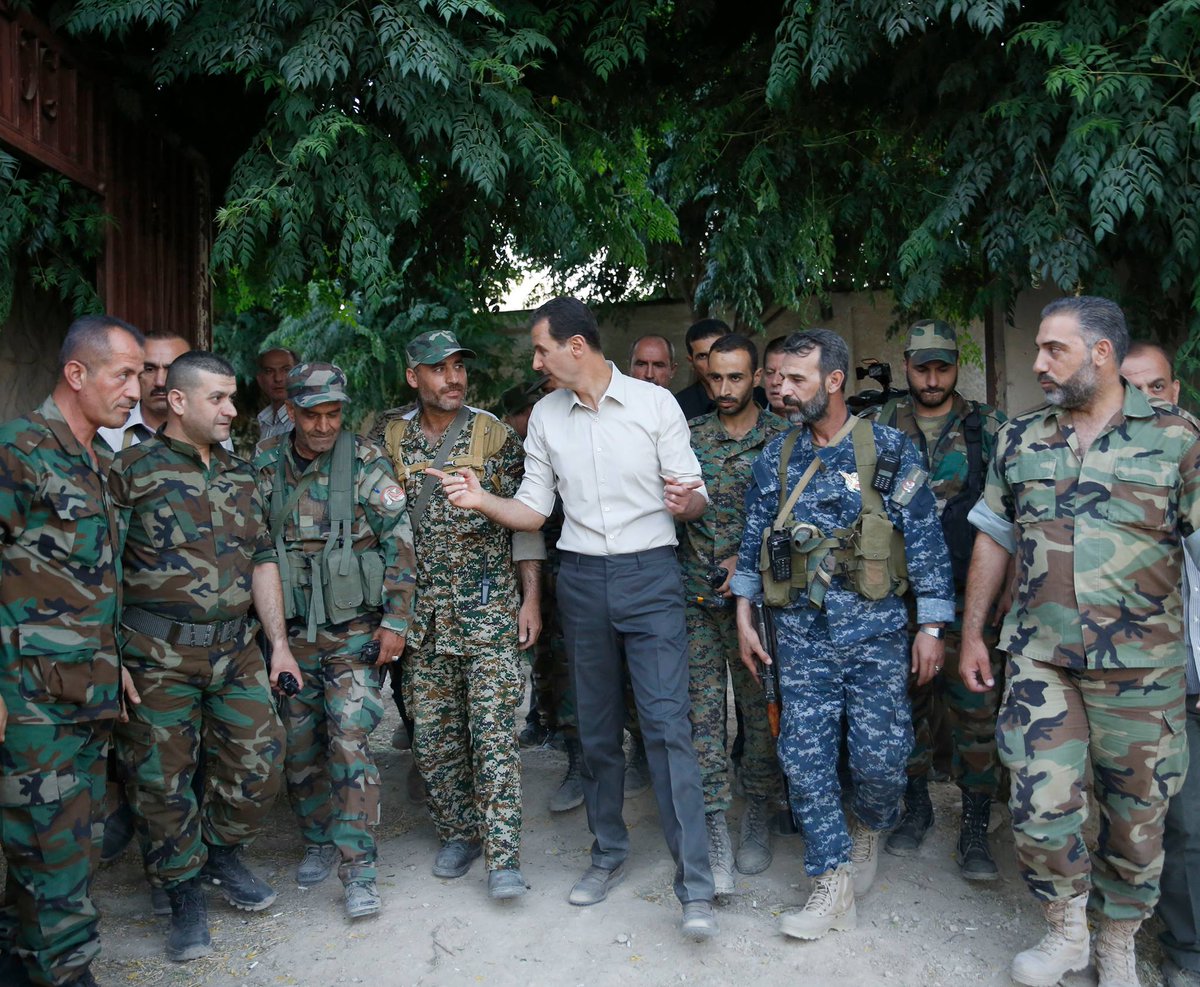 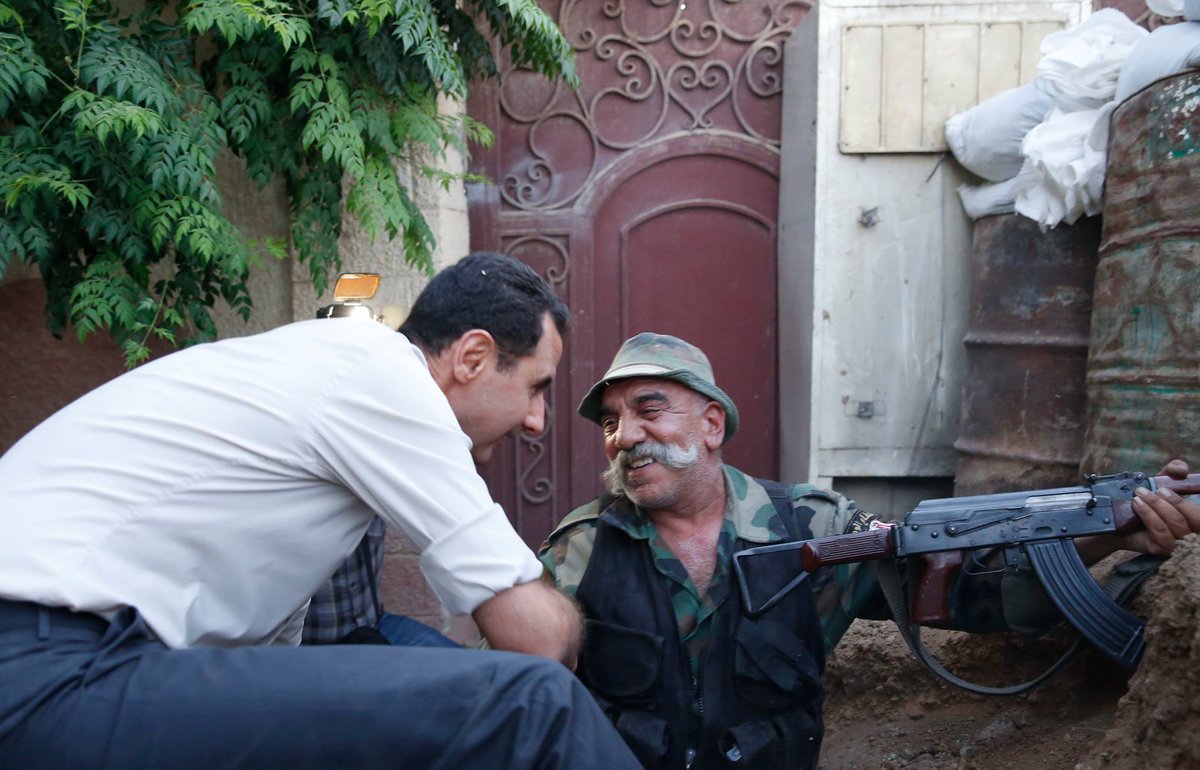 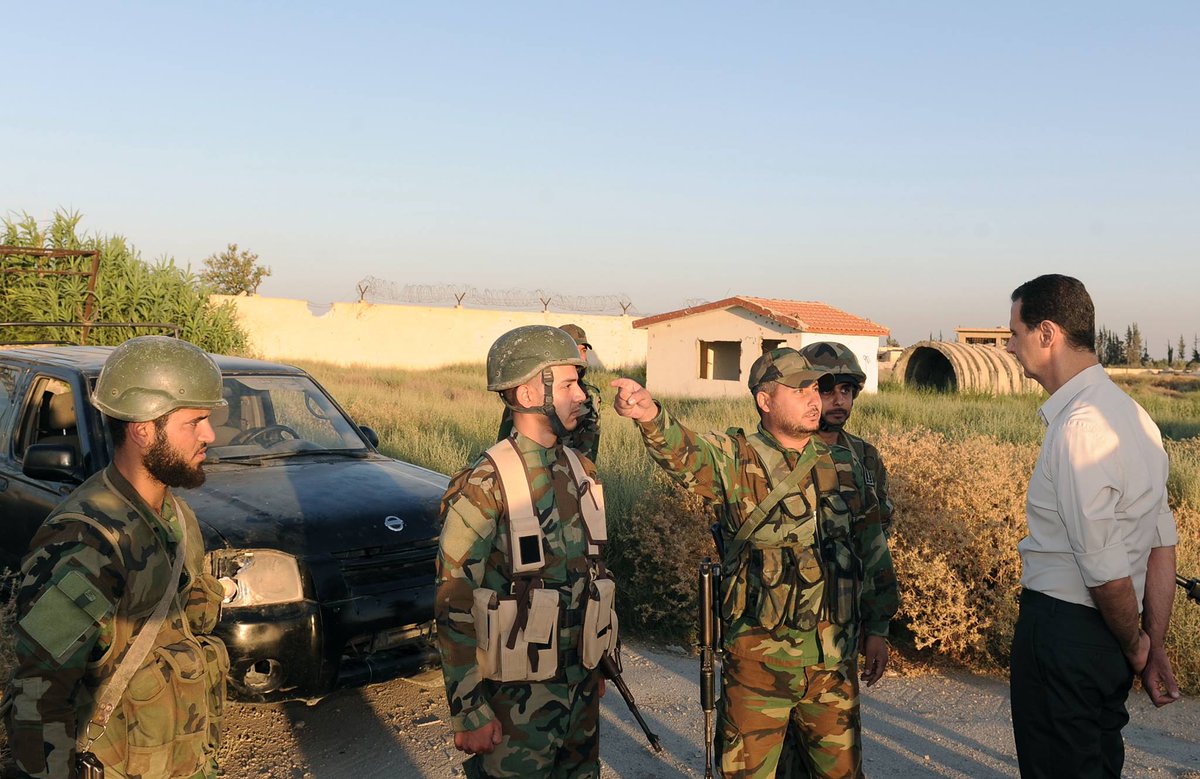