1. The UN security Council adopted a consistent resolution, which was supported by all members of the security Council and the question of agreements between the U.S. and Russia on Syria was finally legitimized.

2. From one o’clock in some areas the intensity of the fighting began to fade. In a statement, “green”, more than 100 groups wanted the ceasefire, according to Russian General staff, but the necessary papers are signed only by 17 of them.

3. Fighting against the Caliphate and “Al-Nusra” continued. Airstrikes of the Russian Federation on the “green” that have signatory documents are terminated. Control is exercised by the UAV.

I think in the next 2-3 days will split into “good” and “bad” in a natural way, “bad” will continue to process.

Even today in Hama attack occurred. 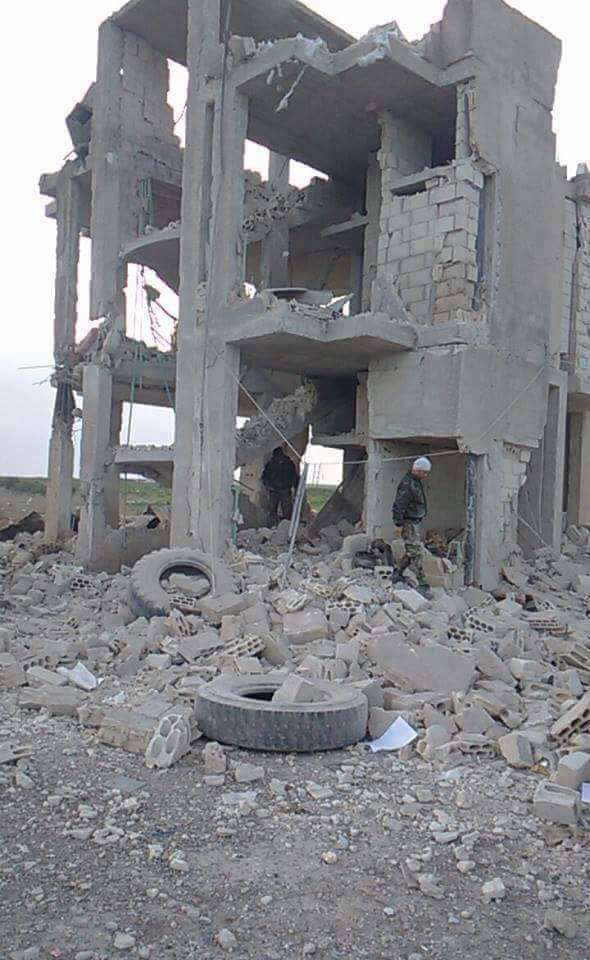 After a suicide attack on a checkpoint in the Caliphate Salaam. 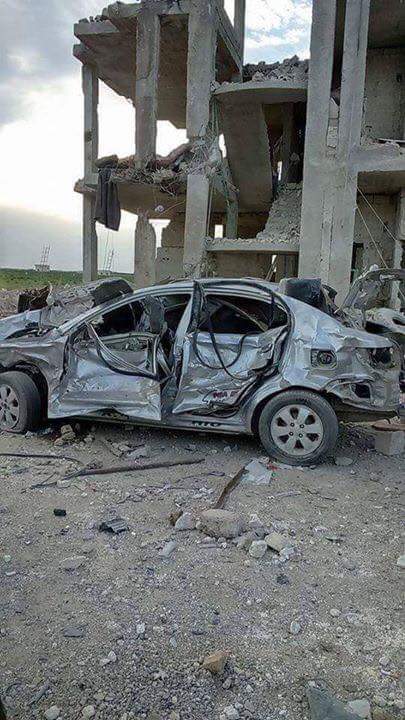 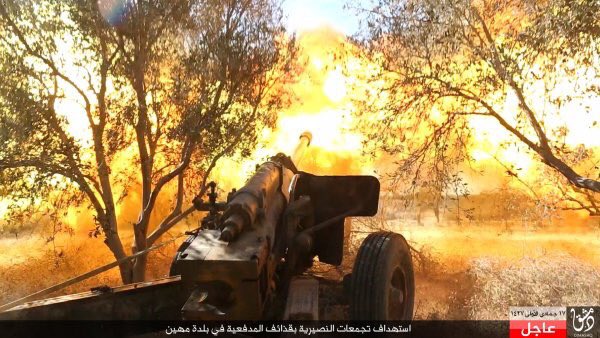 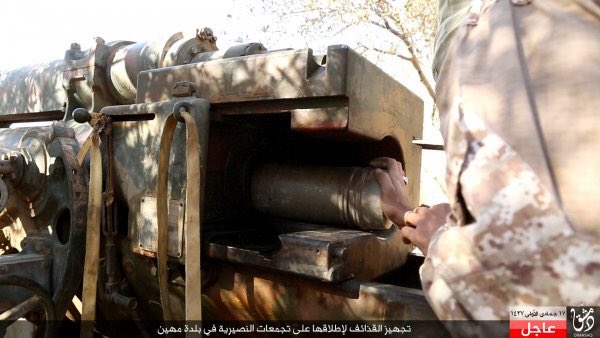 And on yesterday’s video from the T-90 and the TOW http://colonelcassad.livejournal.com/263 5729.html
Below, enter photos in the “Abrams” in Ramadi. That is to say feel the difference. 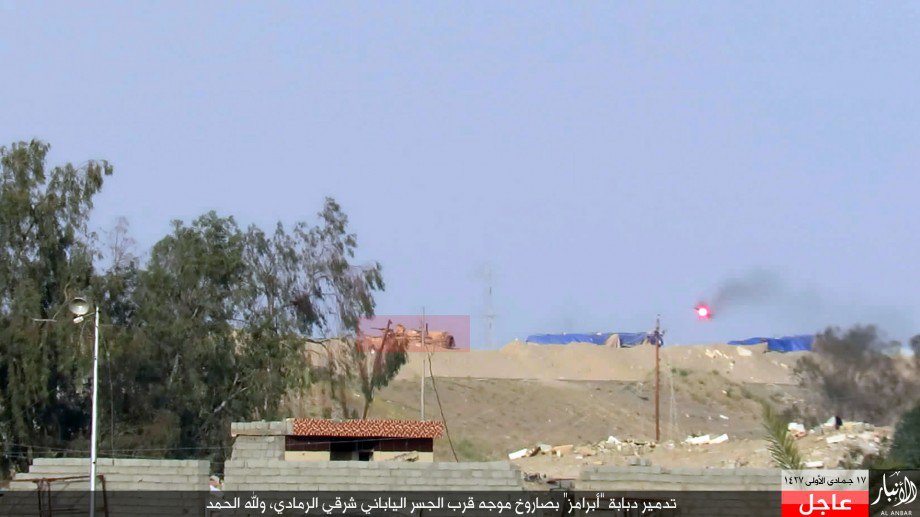