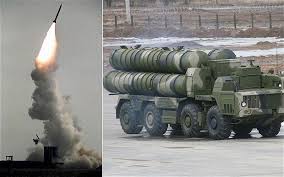 After receiving and deploying the S-300, Damascus will announce: Any aircraft not coordinating with us will be considered hostile

Two Iranian squadrons ready to participate in the Syrian war.

Syrian war is rolling like a snowball on the edge of the winter with additional new elements that are introduced in the conflict. The presence of new weapons and armies will impose a heavy weight on the various forces fighting on the ground and over the ongoing diplomacy in the attempt to shorten the life of the war in Syria.

A high-ranking officer within the joint operation room in Damascus (consisting of Russia, Iran, Syria and Hezbollah) said “Damascus received sets of S -300 advanced Russian missiles, ready to enter active service. Soon, Syria will announce that any country using the airspace without coordinating with Damascus will be viewed as hostile… 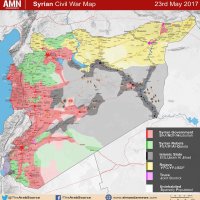